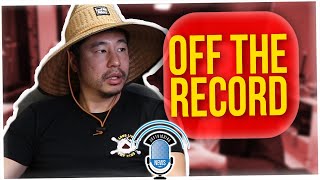 Off The Record: Why the Crew Doesn't Eat On Camera 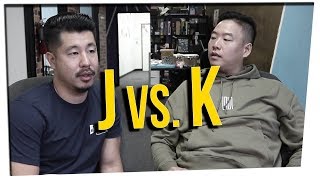 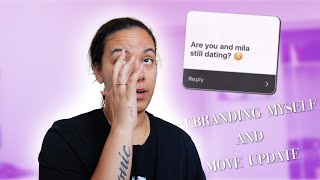 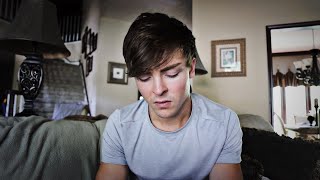 A Message To Gabrielle Moses

I turn a Rusty Hatchet into a Beautiful little Battle Axe

Things We Didn't Know About Our Significant Others Before Rona

Models Show What Binge-Watchers Will Look Like In 20 Years (ft. KevOnStage)

Off The Record: Tim Changing His Name + Nadeem is a Little Baby (ft. Tim Chantarangsu)

Off The Record: Erik Griffin Gives Everyone Relationship Advice!

Women Struggling With Fertility Become Pregnant by the Same Donor

Off The Record: Geo Won't Have Sex With Bart Because of His Hands (ft. KevOnStage)

YouTuber Played Herself Over a Makeup Palette (ft. Tim DeLaGhetto)

A Message To Gabrielle Moses

I turn a Rusty Hatchet into a Beautiful little Battle Axe

I Built A Robot To Stop Over-Eating